Numerous studies have shown that Americans’ greatest fear regarding retirement is running out of money. Even so, myths abound about planning for retirement, Social Security, the cost of medical care, and more. Let’s explore the reality behind some of the most common retirement planning myths. 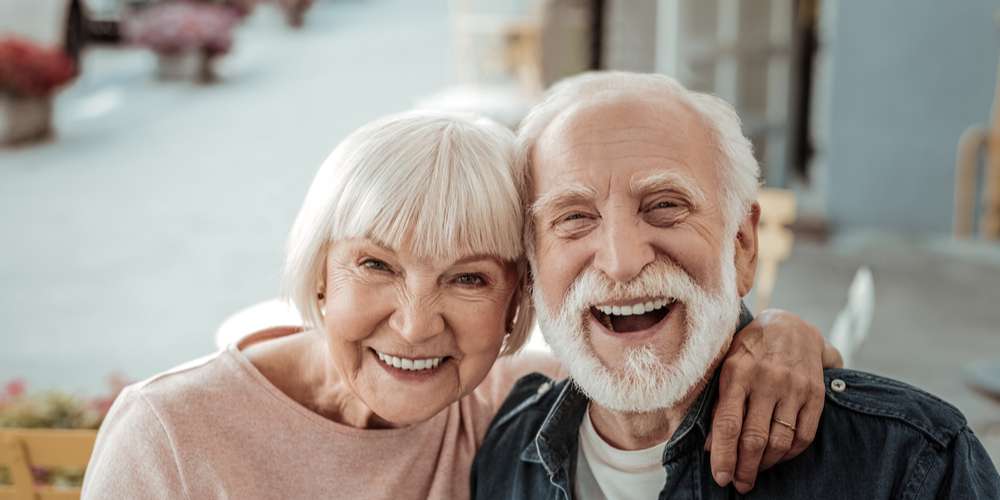 Of course, Social Security still collects taxes and pays benefits. According to recent estimates, however, it will only be able to cover 78% of scheduled benefits after 2034. To avoid that scenario, Congress will have to take measures to strengthen Social Security’s finances, as it did in 1983 when the program’s reserves were nearly exhausted. Given the program’s importance to retirees, and the fact that millions of older Americans have been paying into the system for decades, it is highly unlikely Congress would fail to take the necessary steps to protect it.

You can receive your full Social Security benefit when you turn 62.

Should you take your benefits at age 62? “Expert opinion” differs, but the consensus seems to be that if you are in good health, and you have enough money to live comfortably without Social Security benefits, you may want to delay taking them to maximize your monthly benefit later on.

All of your medical care will eventually be covered by Medicare.

Medicare does not pay for all of a person’s medical care. Original Medicare (Parts A and B) covers hospital visits and outpatient care but not dental and vision care. Nor does it cover the cost of prescription drugs. Although Medicare Advantage plans can provide greater coverage, they generally have high premiums. Most Americans fail to include enough money in their retirement budget to cover the expense of annual medical care, let alone the cost of long-term, in-facility care. It is estimated that for a couple aged 65, out-of-pocket medical costs will approach $600,000 over the course retirement.

You don’t have to plan for retirement because you want to keep working.

This may seem like a reasonable assumption when you have a well-paying and satisfying job, you’re young, and you’re healthy. The reality is quite different. According to a Retirement Confidence Survey, 43 percent of current retirees left the workforce earlier than they expected. While mandatory retirement at a set age was abolished in 1986 by an amendment to the federal Age Discrimination in Employment Act, many of us lose our jobs for other reasons or cannot continue to work due to health problems. Simply put, you may not be able to work as long as you want. The best protection against running out of money in retirement is to have a realistic, detailed retirement plan.

We’re here to help with your retirement planning needs

You’ve worked hard to save for retirement – and deserve to enjoy it with peace of mind. As you plan for these years, know you can lean on an Amoruso & Amoruso estate planning attorney for personalized advice based on your goals and needs. To learn more about our approach to retirement planning, contact us for a personal meeting.

Get Your FREE Reports